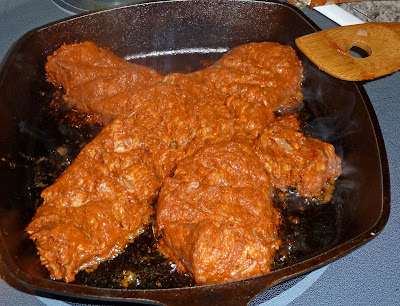 I like the ongoing count of McCain appearances: it's a fantastic reminder of the vacuity of commercial news and influence peddling.

That said, the science and economics of ethanol - especially corn-based ethanol - has changed over time: I have great respect for politicians who will admit that their policy views have changed based on science and fact. McCain, on the other hand, uses policy positions as levers and bludgeons, and has no actual affinity for reality.

Posted by Ahistoricality at 11:57 AM No comments: Links to this post 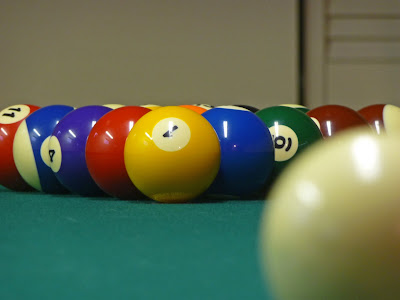 Posted by Ahistoricality at 9:59 PM No comments: Links to this post

In response to Scott Kaufman's post obliterating right-wing complaints about the Tucson memorial, someone wrote that the complainers were stupid. I replied

It’s not intelligence, exactly, that’s the issue. I think it’s the lack of a moral compass or sense of guilt which allows them to use any and all means, including outright falsehoods, against their percieved enemies, and allows them to hypocritically do the same things their percieved enemies did (or vice versa, to accuse their opponents of wrongdoing for things which they themselves did). It’s a sheer instrumentality in which there is nothing but tactics.

They don’t even have an internalized sense of shame anymore, though they can still, at times, be shamed into some restraint if the right leverage is applied.

I realized later, that my comment here was the start of that thought.

At least they still have some shame. They don’t feel guilt anymore, we know that. But if we can still shame them, we have leverage.

Back at LGM, one of the right-wing trolls tried to play the "both sides" gambit.

I’ll admit to having my own political preferences, even some biases, but I’ve spent a long time training to look at evidence rather than guessing or making stuff up. The situation isn’t parallel anymore. The sides aren’t equal, or equivalent. I don’t see how “pox on both houses” can be anything more than a reflexive twitch or defensive crouch.

Posted by Ahistoricality at 9:13 PM No comments: Links to this post 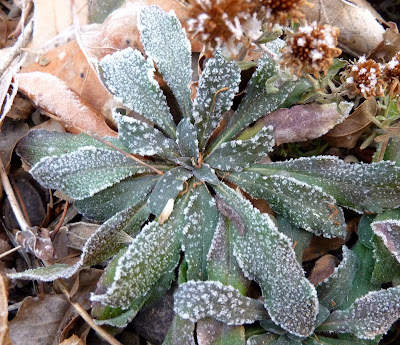 Posted by Ahistoricality at 9:56 PM No comments: Links to this post

In a discussion of Republican selectivity on Constitutional principles, including a issues of immigration and abortion, I wrote (satirically, just to be clear):

And since the unborn are persons, their being born doesn’t change their personhood, and therefore shouldn’t change their citizenship status. Only people whose parents can prove that the pregancy was conceived on American soil (preferably in a suburb) should be considered citizens.

Curiously, it undercuts the attack on Republicans as hypocritical, because it creates a consistency in their thought that they don't deserve.
Posted by Ahistoricality at 10:46 AM No comments: Links to this post