Describing the murder of Dr. George Tiller, one-third of the doctors in the US who could and would provide late-term abortion procedures when necessary, Ann Friedman said "It is the culmination of an ongoing campaign of intimidation and harassment against someone who was providing completely legal health-care services."
My response

My only question is why would you call this "the culmination" of anything? For the last quarter-century there's been a fairly steady stream of intimidation, harassment and violence directed at abortion providers. True, assassination murders have been rare compared to, say deaths in traffic (but not compared to Muslim-originated terror attacks in the US) but Tiller himself was the subject of a half dozen physical and vandalism attacks since the last abortion doctor assassination murder. The killing is a tragedy, but entirely within the normal range of operations for the movement which has been pushing against reproductive rights for the last 25 years or more.

This isn't an "end" or "peak" in any meaningful sense, unless there is some kind of political and cultural shift which actually pushes these radicals out of the mainstream.

To clarify, I'm quite sure that the anti-rights movement is going to move on to another target, which will inevitably "culminate" similarly, then another, and another....

For more, I recommend Sara Robinson and Digby. Meanwhile, over at Terry's I said

You know what I just realized?

Operation Rescue had an immediate statement ready, with just the right mix of violence-rejection to cover their asses and not-backing-down-abortion-is-murder brimstone to let us weak-kneed liberals know that they aren’t going to let some negative attention shift their rhetoric or tactics. They knew something like this was going to happen, and they don’t care.

My result was, for me professionally, deeply disturbing

What comes up for you?
Posted by Ahistoricality at 11:09 PM 1 comment:

Email ThisBlogThis!Share to TwitterShare to FacebookShare to Pinterest
Labels: memes

I was reading detailed analysis of Sotomayor's past decisions and came across the following potentially explosive revelation [emphasis added]:

United States v. Santa, 180 F.3d 20 (1999), involved a question the Supreme Court eventually considered this term in Herring v. United States, No. 07-513. At one time, there had been an arrest warrant issued for Mr. Santa. That fact was put into a statewide computer database. The warrant was subsequently recalled, but that fact never made it into the database. When the police arrested Santa, wrongly believing there was still a warrant out for him, they searched him and found drugs. He moved to suppress the evidence as the result of an unconstitutional arrest (i.e., an arrest without probable cause or a warrant). Judge Sotomayor, writing for the majority, ruled that the evidence should not be suppressed under the exclusionary rule – the same conclusion reached by the Supreme Court in Herring. Judge Newman joined the opinion but wrote separately to voice his disquiet over the fact that the defendant had been arrested by the local police but was prosecuted in federal court because New York courts would have suppressed the evidence as a matter of state law had he been prosecuted locally.

Humor aside, as a matter of law, Sotomayor's decision was a correct application of a deeply disturbing existing precedent....
Posted by Ahistoricality at 12:13 PM No comments: 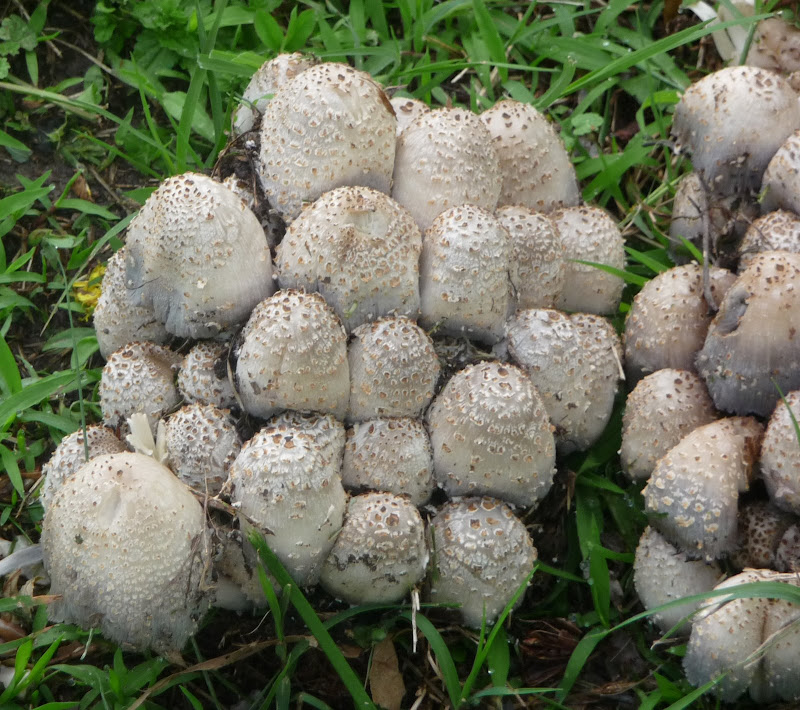 Posted by Ahistoricality at 3:07 PM No comments:

I got in a couple of good lines at Terry's place and elsewhere.

Since H1N1 includes both avian flu and swine flu material, we could call it the “pigs fly flu.”

And backups? Like true love, you don’t really understand backups until you don’t have one….

don’t conservative justices ever get sick? And why do the liberal ones keep eating in the cafeteria?

Posted by Ahistoricality at 7:23 PM 2 comments: