In a response to a post noting a particularly unhinged bit of public paranoia, I wrote

I thought I was just being a little clever with the parallel construction, but Scott claims (and Google seems to confirm) that I was actually being original: the phrase "Freud's Projector" doesn't seem to appear elsewhere on the internet. I'm inordinately proud of this.

Say what you like about Freud -- I certainly do -- but the concept of 'projection' remains a powerful tool for diagnosing social pathologies.
Posted by Ahistoricality at 12:20 PM 4 comments:

In comments at Grant Jones' blog I responded to Mr. Jones comment

Jack, I agree that Breitbart will have to be careful of doctored video being submitted as "proof." I wouldn't put such attempts past Progressives who believe that our means justify their ends.

Breitbart, after all, is the employer/sponsor of the infamous James O'Keefe, whose heavily doctored, fraudulent ACORN videos caused so much ruckus.

Mr. Jones has deleted my comment. To my knowledge, it's the first time he's done this, and he's certainly within his rights to do so. But it stinks.

(Also, as an aside, I'm not sure what "our means justify their ends" actually means...)
Posted by Ahistoricality at 8:52 PM 1 comment:

Picture: There will be Latkes 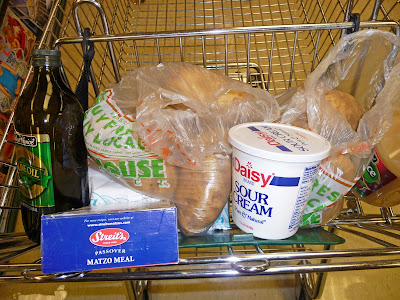 Posted by Ahistoricality at 12:17 PM 2 comments:

I just sent this to someone who's getting a lot of attention right now:

Please inform your "bloc" of supporters in the House that I am going to be directing my political donations in 2010 to your and their primary opponents and to political action committees which support both health care and a woman's right to control her own body.

At this point I don't actually care whether you support the present bill or not, though it may affect the amounts that I'm willing to give.

You, sir, and your allies are failures as Democrats.

If it's warm enough above for big snowflakes, but not too warm, and cold enough that the snowflakes don't melt when they hit.... 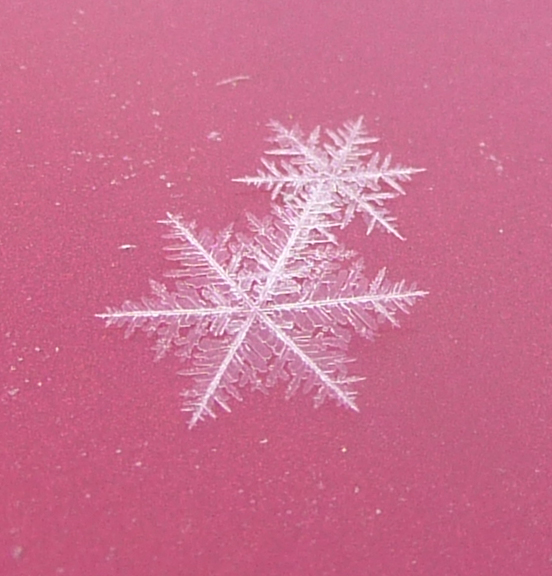 Posted by Ahistoricality at 12:12 PM 3 comments:

In response to concern about whether Alan Grayson's tone versus Sarah Palin was too caustic to be helpful, I said:

I’m ambivalent about this, honestly. There are times when a bully has to be stopped, and stopped hard. Palin’s been rude, borderline racist, divisive, evasive and manipulative; she got lucky in her career, but she’s abused her position at every opportunity. She should never have been a national political figure, and she’s neither newsworthy nor noteworthy, but the press has no idea how to report on issues, so her attacks get transmitted through the media, repeated endlessly, forcing Democrats to finally respond or look feckless. It’s classic abuser behavior: pushing and pushing, then whining about ‘fairness’ when someone stands up to them.

The only way to get the press to stop taking her seriously, to defang her politically, is for Democrats to stop taking her seriously, and to make the press look foolish for bothering to follow, quote and enable her. Grayson’s rhetoric has a hard edge on it, to be sure, but it’s pretty mild compared to Santorum or Steve King, or Issa, or McConnell, or a half dozen other Republican Congressional flamethrowers I could name. And, unlike most of their incendiary allegations, Grayson’s comments are based on verifiable facts and reasonable inferences.

In fairness, the squirrel probably doesn't actually have any hostile intent. But he's not friendly, either. 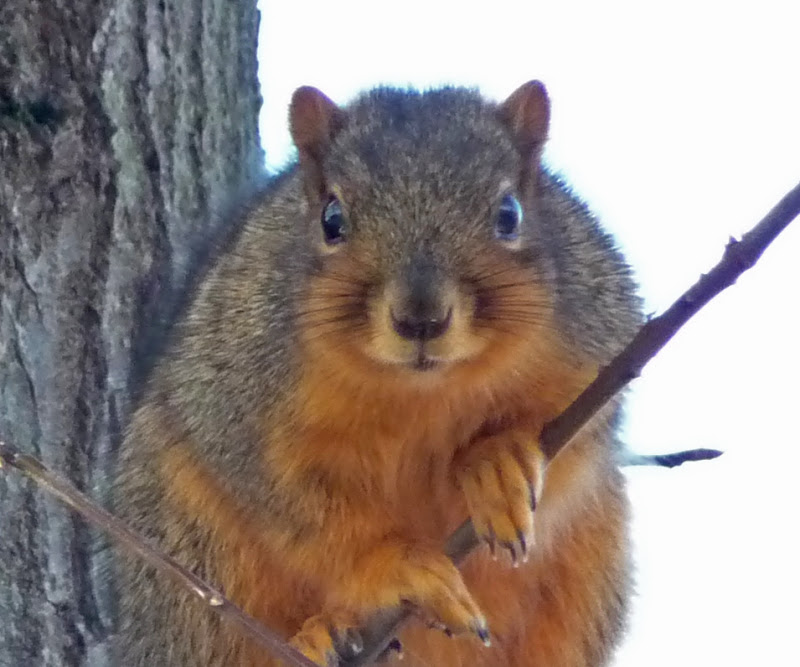 Posted by Ahistoricality at 12:11 PM 2 comments: 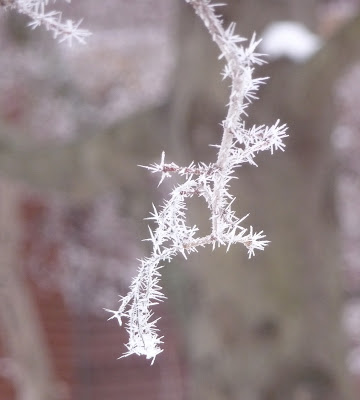 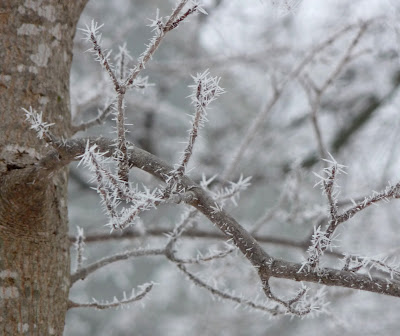 Posted by Ahistoricality at 9:11 AM 2 comments: 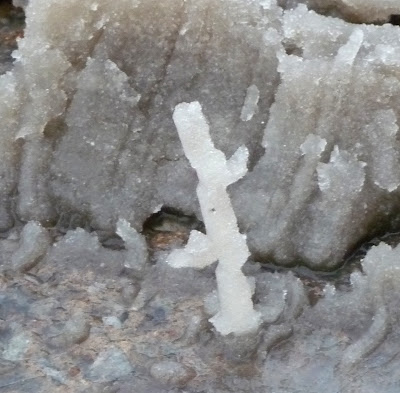 Posted by Ahistoricality at 9:09 AM No comments:

In response to a fascinating discussion of recent news and law in the privacy and free speech field, I said:

Part of the problem is a failure to think things through: people want freedom to do or say anything, but they also want something done if someone else does something harmful or hateful. And our tolerance for risk is nil, so we're more inclined to over-react (if it's public).

Freedom is a balance, and there are risks. Otherwise, it's not freedom.

Posted by Ahistoricality at 12:39 AM No comments: 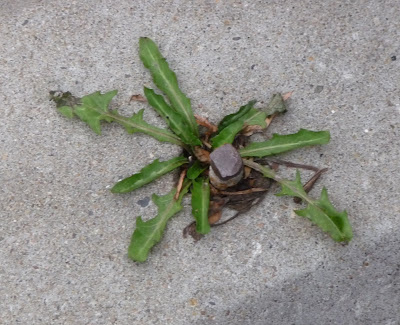 Posted by Ahistoricality at 9:05 AM 4 comments: 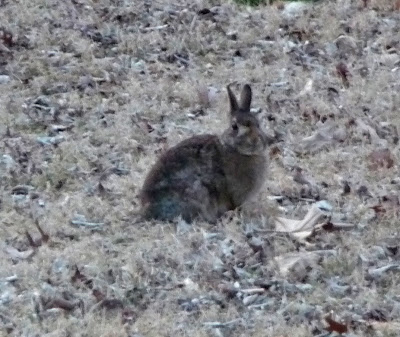 Posted by Ahistoricality at 12:08 PM 3 comments: