I love taking pictures of camels. The faces are just so perfect. Posted by Ahistoricality at 9:49 PM 2 comments:

Someone claimed that "Hickory Wind" by Gram Parsons was "infintely better" than "Achy Braky Heart" by Billy Ray Cyrus. I responded

Cyrus is a better musician than Parsons, but the whole musical industry has raised technical standards so much, that it’s not obvious until you compare them side by side. And “Achy Braky Heart” is an entirely successful, intentionally funny song. It’s not lyrical poetry (and “Hickory Wind” is so full of faux sentimentalism and forced romanticism that I could barely listen to it once) but it’s a fantastically written and perfectly performed piece. The problem most people have understanding Cyrus’ work (and I’m not a huge fan, honestly, but this kind of stuff drives me buggy) is that they don’t understand that country (like folk music) has a deliberately and broadly humorous side and doesn’t actually take itself as seriously as the authenticity-hounds (or their mindless rejectors) seem to think.

For comparison, here are the two songs: make up your own mind:

Posted by Ahistoricality at 3:15 PM No comments: 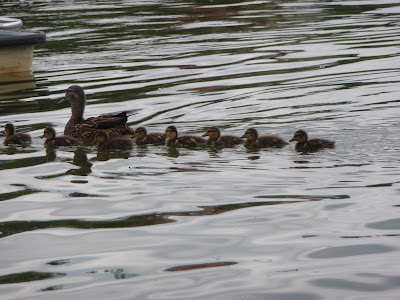 Posted by Ahistoricality at 9:47 PM No comments:

Kevin Drum was expressing his difficulty with getting into the conservative mindset, and I responded:

But on an emotional level, it just seems nuts. So I wish that I could figure out a way to feel it. To understand it.

It reminds me of the constant sense of embattlement the Jewish community in the US has been dealing with for.... well, most of the 20th century, I suppose. A hostile educational culture, institutional barriers to success, a presumption of cultural wrongness, the assumption that assimilation to the wide culture equates with a loss of principles, the sense of constant existential threat punctuated by episodes of actual existential threat, and the weekly drumbeat of concern/panic/self-criticism in religious life. A response which includes cultural combativeness, mutual aid within the community, attempts to present a unified front to the rest of the world, hypersensitivity to slights and slippery-slope dangers, creation of separate institutions of education, finance, culture, philanthropy. Celebration of infiltration into mainstream culture and institutions, combined with maintenance of parallel separate institutions.

The list goes on and on. What's surprising is the translation of an authentically tribal response to modernity into a political movement which has now transcended politics to be come a culture.

I've been concerned for a long time that the homeschool movement would be the foundation on which a true epistemic split would be created in American life, but perhaps it's Fox News and Liberty University, instead. Or perhaps it's all of a piece, but it isn't going away anytime soon.
Posted by Ahistoricality at 4:40 PM No comments: 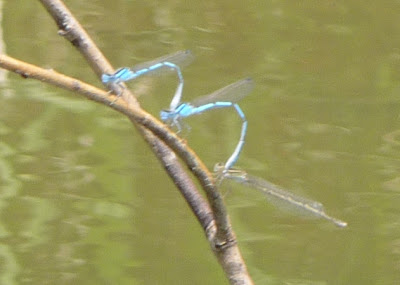 Posted by Ahistoricality at 9:44 PM No comments:

In response to a call for a poetic response to the discovery of an old sailing ship under the World Trade Center site, I wrote:

We build on the bones of the past
Small things first, then monuments vast
When things fall apart
we go back to the start
and sometimes dig up an old mast.

Maybe it would work better as haiku....
Posted by Ahistoricality at 7:49 PM No comments: 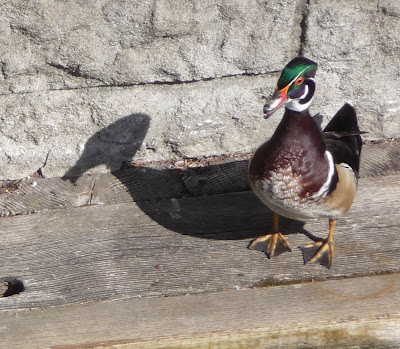 Posted by Ahistoricality at 9:41 PM No comments: 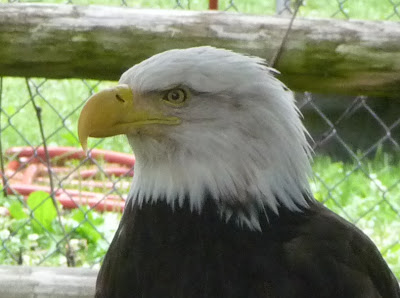 Posted by Ahistoricality at 1:00 AM No comments: