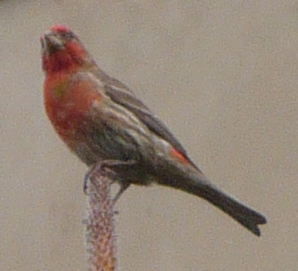 Posted by Ahistoricality at 10:00 PM No comments:

Over at Washington Monthly I wrote:

I've become convinced that the Birther meme is a long-term game. Nothing that happens now or in the near future matters, as long as the issue remains in the news on a regular basis. What matters is 2012, when Obama's electoral filings are going to be challenged everywhere. While those challenges have very little chance of succeeding individually, the complete derailing of political discourse -- and the potential for a bad judicial or commission decision is small but real -- will almost certainly be destabilizing.

Posted by Ahistoricality at 1:26 PM No comments:

Posted by Ahistoricality at 9:56 PM No comments:

Email ThisBlogThis!Share to TwitterShare to FacebookShare to Pinterest
Labels: food, pictures by ahistoricality Posted by Ahistoricality at 9:55 PM No comments:

Comment Elsewhere: Where we are and what to do?

In response to Sara Robinson's frightening but well-argued description of our current crisis, I wrote

I'm looking forward -- sort of -- to the second post. I have two thoughts for the moment. First, since I've never read Paxton, I don't know how he handles the case of Imperial Japan, but it provides an interesting counterpoint to the European fascists. Japanese political culture meets many of the definitions of fascist at the time, but without having a political movement as such: a sense of crisis and wide popular support for radical military cliques because they were "patriotic" more or less covered it. Japan's crisis, like ours, had its roots in the failures of capitalism and the price of imperialism. (see 1 and 2)

Second, in resisting these developments, not all voices are equal. As a very liberal, Jewish educator, I'm pretty much part of the problem, as far as the right -- or middle -- of the body politic is concerned. My views are considered predictable, easily dismissed (unless we can prove beyond the whisper of a shadow of a doubt that they are mainstream rather than elite and extreme. This is what I'm looking for in your next piece: how my voice can actually do any good in the resistance to radicalization given the rhetorical environment?

I'll post a link to the second part of her discussion when it's available.
Posted by Ahistoricality at 10:53 PM No comments: 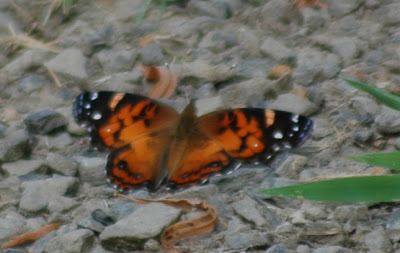 Posted by Ahistoricality at 9:51 PM No comments: