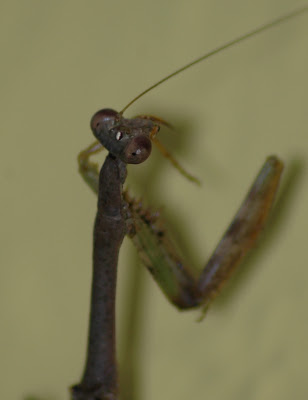 Posted by Ahistoricality at 11:12 AM 2 comments:

Comment Elsewhere: The Smoking Gun as a Stake Through the Heart

In a rare emergence at Peevish, we got into a discussion of Bush administration criminality and Republican obstructionism, and I said:

We need the smoking gun. We need proof that Bush and Cheney and Libby and Rove and Kagan (and Kagan, and Kagan, etc.) and Kristol and Rumsfield actively conspired to put partisan success over national welfare, put ideological barriers in the way of reality, put profit ahead of people. I can see the bullet holes, you can see them too, but until we can put that gun in their hand and their prints on the trigger and the bullets, people will consider the Republicans to be just another political party, rather than a treasonous criminal conspiracy. If we can do that, we can make the Republican party as dead as the Whigs and the Know-nothings, and we can get on with our lives. There will still be a conservative movement, a business party (a big chunk of the Democratic party qualifies!) an anti-liberal movement. But they will have to abjure the Republican legacy to remain legitimate.

All I want for Christmas is a smoking gun email....
Posted by Ahistoricality at 11:46 AM 2 comments: 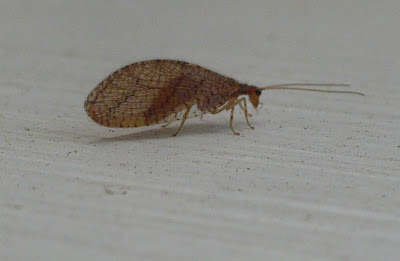 Posted by Ahistoricality at 11:09 AM 7 comments:

I wasn't really planning to remark on Pearl Harbor Day, but look what I got in my change at Wal-Mart:

For sixty-eight years, that nickel's been working its way through our economy. Maybe it lived in a jar for a while, but still.
Posted by Ahistoricality at 10:44 PM No comments: