Over at LGM, in their discussion of the abuse heaped on Zerlina Maxwell for some simple truth-telling, I made a few comments:

Since nobody, for better or for worse, is seriously arguing that all guns should be banned…

I am, but nobody listens to me.

Hunting can be done with bow and crossbow.

Self-defence should be done with blunt and edged weapons.

Sexual coercion of all sorts should be stigmatized to the point where all rapes and sexual assaults are treated the way we treat child molestation, necrophilia.

Oh, and everyone should take a lot more history classes in college.

Oh, and that “only criminals will have guns” thing? Yup, that’s the idea. If you’ve got a gun, and you don’t have a uniform and a badge, you’re a criminal, and should be treated like a dangerous rabid animal.

It’ll take some time to get the bulk of the guns out of circulation, yeah. But gradualism will only confuse things: Make ‘em all illegal for private ownership now, and let things get better more or less immediately, and from that point forward.

I’m open to a black-powder recreator exception for the weapons, but not for bullets: putting anything but black powder and wadding in the muzzle constitutes a felonious weapons violation.

In a different thread, I said

According to NCVS there were 108,000 defensive gun uses in 2010. Even if we assume that half of them were someone’s fantasy, that’s 54,000 people not robbed, raped, beaten, or killed each and every year. Somehow or another all those people managed to clear leather fast enough to not be a victim.

I would assume that 90% were over-reactions or escalations that would not have happened without the presence of the gun, and that 9% were responding to the presence someone else’s unnecessary gun.

Posted by Ahistoricality at 9:24 PM No comments: Links to this post 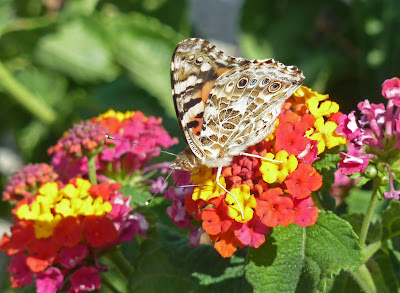 They're having a bit of a pile-on over at LGM about the question of voting and moral responsibility. I'm trying to stay out of it, mostly, but I did throw in a few comments (about 1% of the total offered so far) here:

This is a point I made in the last post as well, but voting does matter. It may not matter a lot, but aggregate vote totals affect ongoing political strategy (i.e. selection of battleground states; willingness of national parties and PACs to invest in local candidates) and may play a role in setting national policy (i.e. the current majority vote electoral college reform effort). It is an historic record of an opinion, and affects the way in which we understand ourselves as a society. I don't think these are merely 'psychic' benefits, but we seem to have otherwise divorced the concept of citizenship from any sense of obligation. I think we need to bring it back: membership has its privileges, and it should also have responsibilities beyond merely obeying the law.

There is no such thing as a non-battleground state. Not voting for Obama in Oklahoma, Kansas, Alabama, etc., means that these areas will continue to be viewed as non-battleground states where the minority of voters can be safely ignored, where the Democratic party will not “waste” money or other resources to aid local candidates or shift discussions, where Republicans will feel empowered to continue building their New Confederacy. There is a political battle going on EVERYWHERE, and while voting in the minority isn’t necessarily fun, it still should count for something. And people in “safe” states who would throw away votes need to remember that polling is a social science.

Arguments against voting make me very cranky. Though there are really interesting moral issues at work here. Also here:

my vote is an endorsement of the policies of the person who gets my vote ...as better than the alternatives overall. I reserve the right to disagree with candidates I vote for, and to criticize their policies after they win. And while I may bear some responsibility for policies that were discussed in the campaign, policies which were not significantly in play — or easily foreseeable — during the election are not my responsibility. How, in a two-party system — or even in a 10-party system — can anything else be true?

Posted by Ahistoricality at 10:22 AM No comments: Links to this post

In a discussion of Mitt Romney's Friday Afternoon Tax Info Dump, I added:

The letter from PWC is a brilliant piece of work, designed to create headlines that lull low-information voters but not actually inform. I particularly like the part where the "effective federal personal income tax rate" and "effective state personal income tax rate" and "effective charitable contribution rates" don't add up: 20.20%, 8.36%, and 13.45% (3/4ths of which is, presumably, tithing), but the "Total" line is "38.49% of your adjusted gross income for the period."

As others point out, the fact that we're getting 20 year averages rather than year-by-year breakdowns, and that IRS rules about amending and correcting tax returns are so generous (which is, arguably, why Romney was willing to forgo some deductions in his most recently filed return: in a year or two, he can amend and reclaim the money), means that a lot of questions aren't answered. Did Romney pay taxes? Apparently. Did he pay a "fair share"? Not by a long shot. Investment losses are deductible, so investment gains should be taxed at least as much as other forms of income. And there's good economic analysis suggesting that higher capital gains taxes are very, very good for economic growth because they discourage short-term thinking and profit-taking, aka gambling.
Posted by Ahistoricality at 12:07 PM No comments: Links to this post 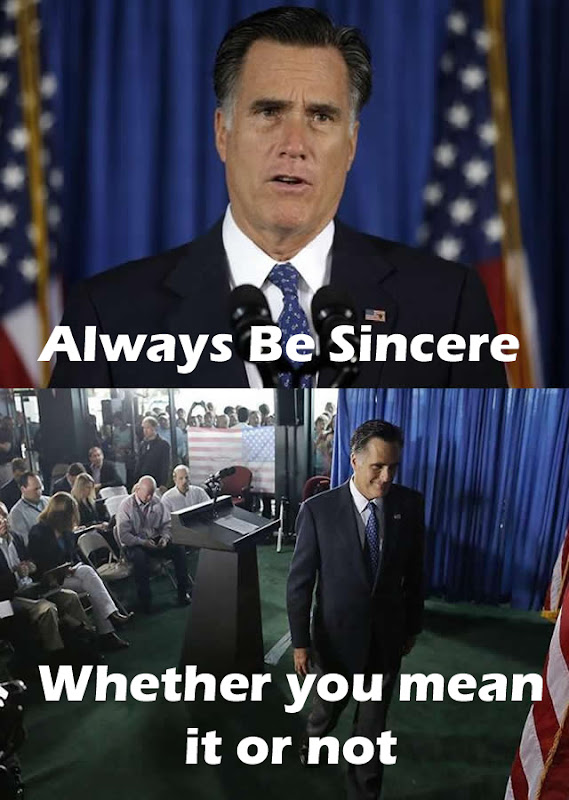 (That's a quote from Flanders&Swann, by the way. Classic!)

Posted by Ahistoricality at 1:56 PM No comments: Links to this post

Well, it attacked me first. 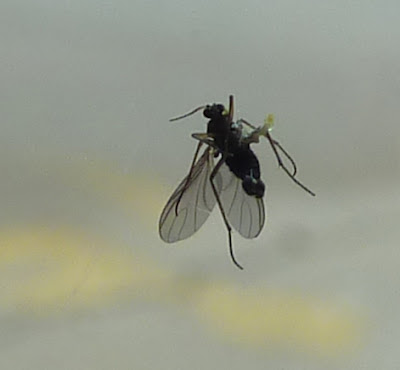 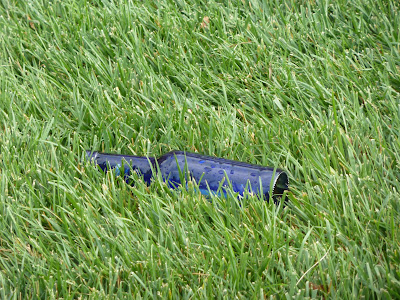 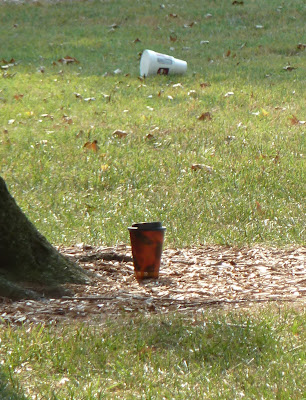 Posted by Ahistoricality at 10:09 PM 2 comments: Links to this post

Bricks In The Wall: Uneven 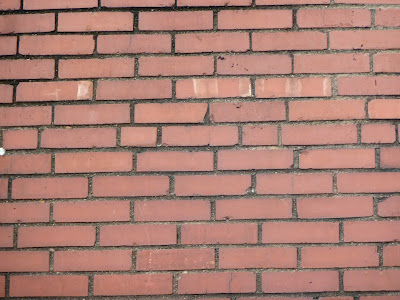 Posted by Ahistoricality at 11:45 PM 2 comments: Links to this post

Email ThisBlogThis!Share to TwitterShare to FacebookShare to Pinterest
Labels: Bricks In The Wall, pictures by ahistoricality, small things

Bricks in the Wall: Crumbling 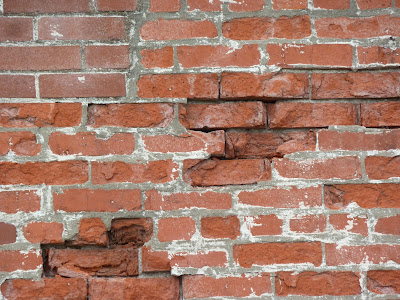 Posted by Ahistoricality at 11:44 PM No comments: Links to this post

Email ThisBlogThis!Share to TwitterShare to FacebookShare to Pinterest
Labels: Bricks In The Wall, education, freedom of speech, photography, pictures by ahistoricality 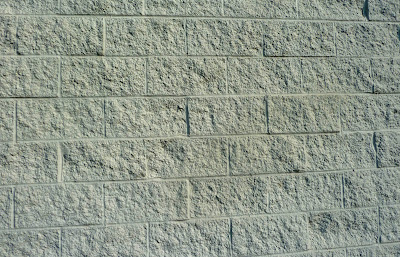 Posted by Ahistoricality at 10:07 PM No comments: Links to this post