It's been a day of heavy political discussion.

In a discussion of the recent elections with Anne Zook, I wrote:

A lot of research about independent voters has convinced me that they actually constitute a very small share of the population compared to weak-voting Democrats and Republicans who only show up to vote when they're angry. So the "independent voter" in exit polls oscilates from cycle to cycle not because independents are changing their minds, but because different people are showing up.

Then, in response to Rich Puchalsky's declaration of late-blooming anarchism, I responded:

The problem with anarchism, for me, has always been the absurdly optimistic endgame: if we remove all the structures of oppression and power (and we can't tell the difference), we'll all be happy sharing people!

It feels weird, but as a Lockean/Millsian left liberal, I've become a kind of Burkean conservative: Look, we had these systems and traditions and they worked pretty well! Let's not change them too quickly or expect too much from people! Revolutions get out of control! Especially theirs!

More to the point, perhaps, is that I don't see how you solve the problem of scofflaws by abandoning the concept of law: if your ultimate goal is to create a society of decency, I don't see how law can be anything other than an insufficient but necessary condition of its existence.

We're potentially on the verge of a techologically-aided revolution in law and decency: the ability to document, share, and shame systems of power. Or maybe not, because the same systems of surveillance and publication can even more easily be used against us as methods of control, but it seems to me that fact that we're having the debate about Yoo and Bybee now, less than a decade after the crimes were committed, is a step forward from the decades that disclosure and reckoning used to take. Our skill at self-justification is as great as ever, though, so it might not matter as much as I think.

That said, I feel a lot like I'm clinging to something that really won't support us anymore. Puchalsky's right that the big winners in this process are the plutocrats and "the rule of law" has never significantly affected the national security aspects of the state or economy; Zook is right that the political process is a poisoned well surrounded by idiots.
Posted by Ahistoricality at 11:28 PM 1 comment: 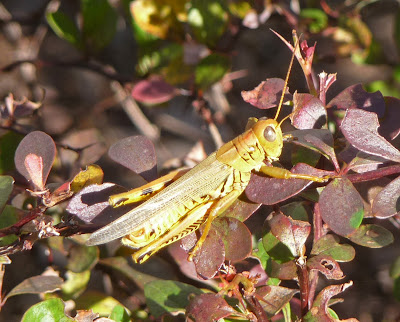 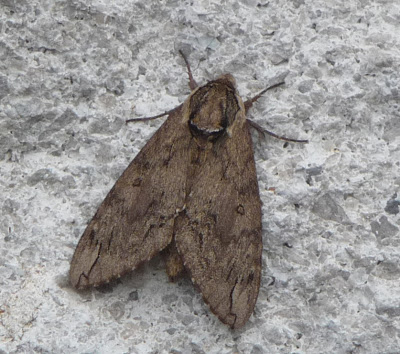 Posted by Ahistoricality at 7:32 PM No comments: