(1) The number of guests should follow Chesterfield's rule: no fewer than the Graces (i.e., three), no more than the Muses (i.e., nine).

(2) The dinner party must exist not merely for physical satisfaction but also for social enjoyment. (This is the reason for the bounds on the number of guests.)

(3) Anything indiscreet that is said at the table stays at the table: there is a moral sanctity to the dinner party, and a duty of secrecy, because without the trust made possible by these it is impossible to have enjoyable culture. This is not a mere matter of taste; it is a matter of the fundamental preconditions that allows free exchange of ideas in social interaction.

(a) Narration, i.e., exchange of news
(b) Ratiocination, i.e., lively discussion of the diversity in judgment at the table
(c) Jest, i.e., play of wit

Thus the conversation should always begin with raising pertinent and personal material then move into lively discussion until, tired from the hard work of arguing and reasoning, everyone settles down into lighter talk that leads to laughter. According to Kant, with his nineteenth-century German skepticism about how interested a woman could be in heavy intellectual conversation, when women are present the last stage is especially important, so that by being given a chance to respond to teasing they can show their own intellectual merits.

(5) No dinner music whatsoever. Kant regards it as one of the most absurd innovations in his time.

Obviously, liveliness is the key to a successful dinner party. Fortunately, Kant gives us guidelines for that as well:

(6) Choose topics of conversation in which everyone is interested, and always give people the opportunity to add their own topics, if they are appropriate.

(7) Never allow an extended silence. There can be momentary pauses in conversation, but no more.

(8) Do not change the topic unless necessary and especially do not keep jumping from one topic to another. The conversation should flow naturally and exhibit an organic unity of its own. The reason for this is that in a symposium, as in a drama, the mind occupies itself in part by reminiscing over what has previously occurred and tying the various phases together. A conversation that keeps changing topics is as disconcerting as a play that keeps changing topics and themes.

(10) When serious conflicts arive that really and truly cannot be devoted, self-discipline is essential so that passions do not run too hot. Tone is absolutely essential; even if very serious topics are broached, every effort should be exerted to avoid any estrangement of the guests from each other.

We tend to think of Kant as a dry and humorless moralist, but this is actually a very insightful description of social interaction.
Posted by Ahistoricality at 4:17 PM 2 comments: 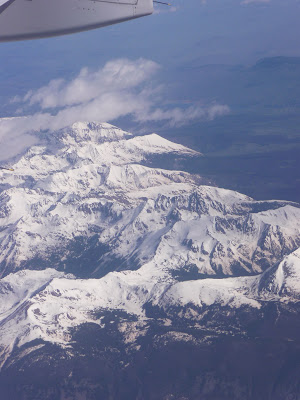 Posted by Ahistoricality at 9:57 PM No comments: 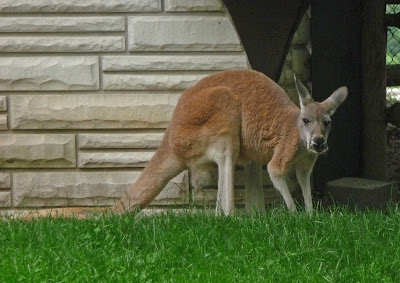 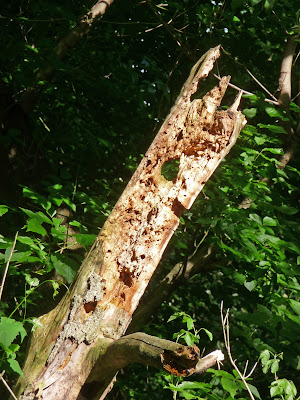