Compare and Contrast: Killings in Kansas and Arkansas 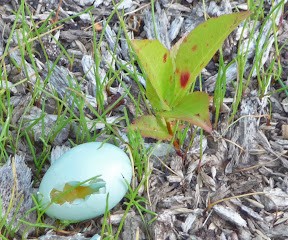 There's been a lot of discussion, primarily on conservative blogs, about the different reactions to the Tiller assassination and the Little Rock Army-Navy Recruitment Office attack which killed Private William Long. Most of the discussion is based on a logical fallacy: that one must be entirely consistent in one's condemnations to be taken entirely seriously on any of them. "But what about..." is a classic rhetorical tactic, shifting the grounds of an argument and sometimes derailing it entirely.

That said, though, I'm largely in agreement that all violence needs to be taken seriously -- I'm a procedural liberal who thinks that political processes need to be settled by political and legal means, and I want to be protected when I make unpopular stands.

Still, I think there's a reasonable question: what, if anything, are the differences between these cases that might explain different reactions? Some of this is, clearly, speculative, as we haven't gotten the full details on either (alleged? Seems unnecessary) killer yet, but I'm working from the information available.

The conservative charge of hypocrisy is based on the assumption that difference #1 is the critical one, really the only one. But it's #6 and #7, I think, which actually drive media coverage: the immediate effects of these deaths are different, as are the likely long-term effects. To a large extent, I'd say that #8, because it directly impacts more people's lives locally, and #2 also, are significant factors. Not to downplay the tragic death of this member of the military, but it is an occupation in which violent death in the line of duty is less shocking. 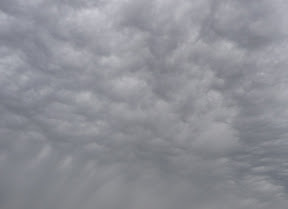 My final thought is one which others have also made. Given the parallels between the cases, why have so many prominent conservative voices failed to call the Tiller assassination an act of domestic terrorism, and to address the implications of that for domestic politics?

[edited to add images; crossposted at Progressive Historians]
Posted by Ahistoricality at 9:32 AM

Don't you think you should have had in 'differences' Black v White. [unsure if wounded was B or W].

And there are probably a lot more that could be added that would make this high profile.

The Muslim and Christian thing I did think about a bit, but the parallel -- religiously motivated killings -- seem stronger than the differences there. And I've actually seen no discussion of race.